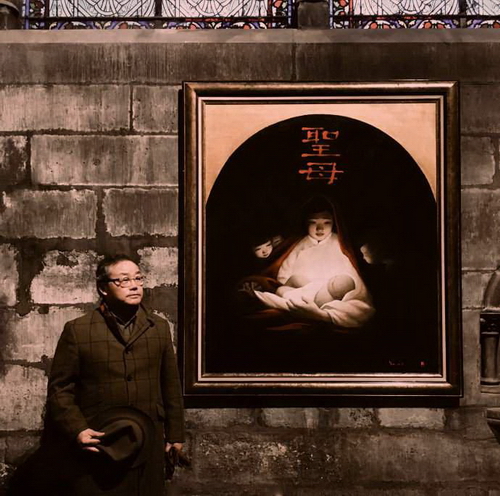 Yin Xin is a painter based in Paris. In 2017, Notre Dame de Paris specially commissioned three of his works to be permanently displayed inside Notre Dame Cathedral. "Madonna and Son", "Portrait of Martyr Chan Chang Pin" and a pair of Chinese couplets.

He was born in Kashgar, XinJiang, China, shortly after the outbreak of the Cultural Revolution. During his youth, Yin Xin discovered his passion and talent for painting while copying political posters with other children from his hometown.

By his late teens, his talent took him to the Xinjiang Normal University of Fine Arts, where he taught for two years after earning his degree. Then he progressed to study printmaking at the Xi'an Academy of Fine Arts, before finishing his studies at the Royal Melbourne Institute of Art.

After graduating in 1991, Yin Xin traveled from Australia to Europe to start solo exhibitions in Paris, Taiwan, Hong Kong, Tokyo, London and New York, before moving to Paris indefinitely.

He has since achieved a growing success, and is known for using Western oil painting techniques to express a certain oriental nostalgia in the era of European colonialism. His “Once Upon a Time in China” series presents a juxtaposition between Chinese high society and Paris’s Belle Epoque Era. These works in particular, bear traces of the mottled texture of ancient murals, reminiscent of the famous 17 th century French painter George de La Tour.

Simultaneously, Yin Xin Orientalized masterpieces of Western painting with his "after the master" series. The most successful of these parodies was his recreation Botticelli’s Venus, "Venus of the Orient", which participated in the Berlin National Gallery’s 2015 exhibition. It was then featured in the Victoria and Albert Museum’s 2016 exhibition of Botticelli in London.

In addition to these series, Yin Xin’s Metamorphosis project renovates original 18th and 19th century European oil paintings through the addition of Chinese subjects and elements. 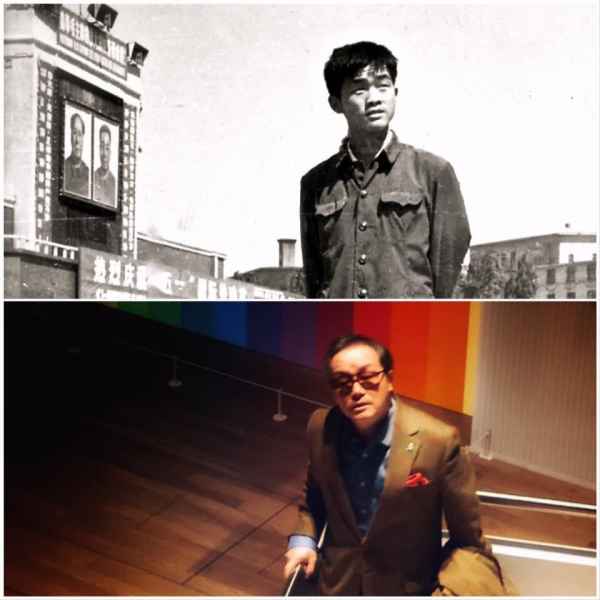 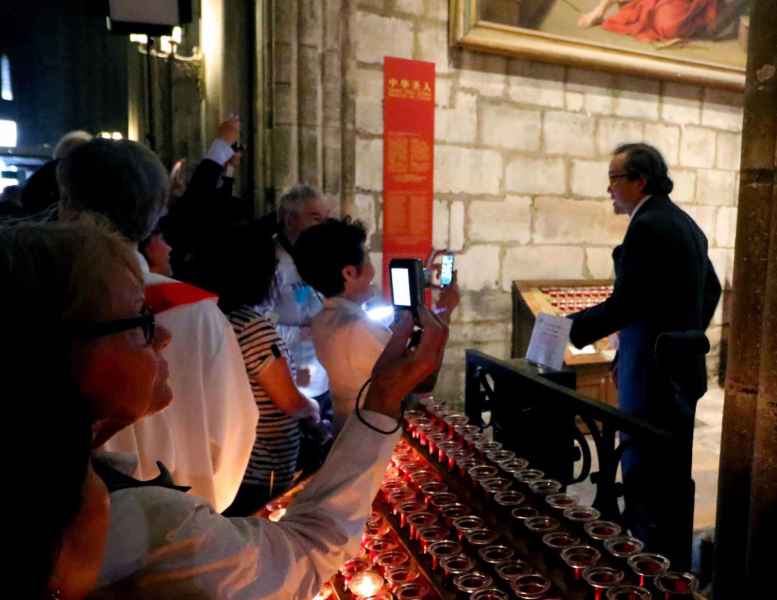 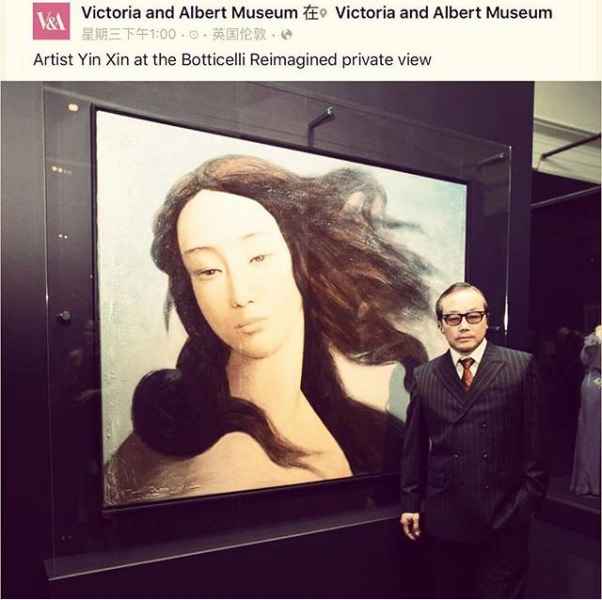 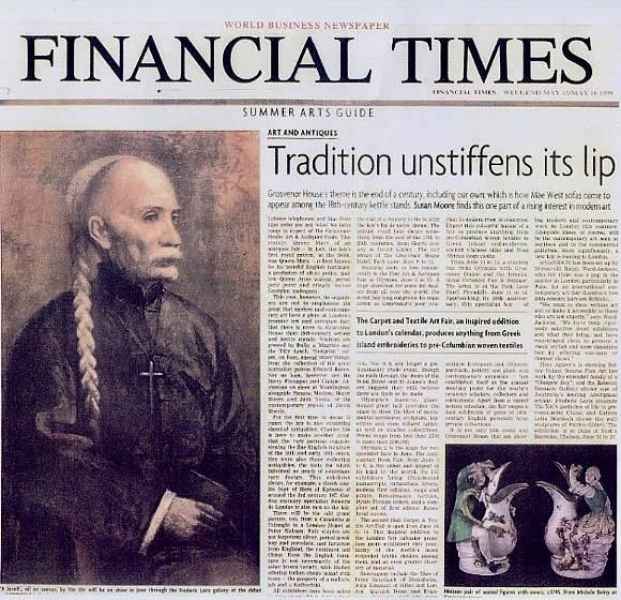