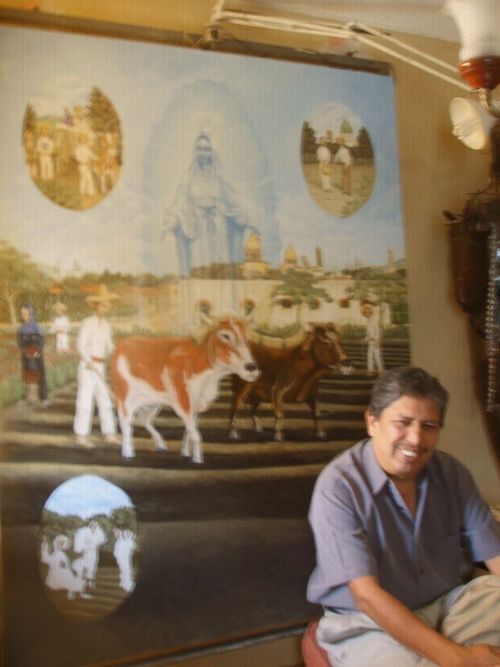 Guanajuato artist with 44 years of experience, National Councilor and Representative in the State of Guanajuato of the Association of Plastic Artists of Mexico ARTAC, Mexican Committee of the International Association of Plastic Arts NGO-UNESCO and Delegate of the International Movement of Muralism "ITALO GRASSI". His work has been included in books such as "Haciendas de Celaya", "Panza de Vaca", "Hand in Hand for Human Rights", "Virgen de Tierras Negras Origen y Milagros", "Fatalidad" and "Crónicas de Tierra Llana" .

In its history, it has 54 Individual exhibitions and more than 160 collective exhibitions, among which are: VI Euro-American Biennial of Visual Arts, Campeche; MIX-MEX ART Contemporary Mexican Artists, Kinston, USA; “Haiti Action Artistes” in the Mansion of the Artists and Ministry of Culture of France, Paris, France; "L´Art du Mexique" The Mansion of Latin America, Monaco; Latin American Collective "United for Art" Centro Libanes CDMX; "The Pillars of Peace" Edo Congress. de Gto .; First ARTAC Hall, "Jaime Torres Bodet" Cultural Center of the IPN, CDMX; "Sharing Ideals" Topic Unesco Embassy of the Bolivarian Republic of Venezuela CDMX; itinerant "Mexico, Yesterday and Today", "Hand in Hand for Human Rights", "We are all Burrón", "Unesco Issues" Conaculta, SEP, UNESCO, ARTAC, and the international "Global River Art Exchange" Project; Global Rivers Art Organization. He was a workshop worker for the national project "Mexico, Art and Time" where he has made 21 murals with children from basic level schools in different Municipalities of the State of Guanajuato and one for the Museum of Murals in the archaeological zone of Teotihuacán México, DF.

It has monumental public works that are part of private, public and religious institutions at state, national and international level, among them, the Monument to "Henry Dunant", "Meeting of Two Worlds" and the Mural "Your Dreams are Our Dreams" in Celaya, “Cabeza de Águila” in Cortázar, sculpture “Margarito Ledesma” in Plaza Macondo and murals “Forjador de una Nación”, “Manuela Taboada” and “Fiesta Con Sabor a Chamacuero” placed in the Old Comonfort Municipal Palace.

In religious work, the “Christ of Hope” stands out within the Temple of the Virgin of Black Lands, 8 altarpieces in Oil on Canvas on the History and miracles of the Image of Guadalupe, The Lord of the Ascension, image of “San José” and the Sacred Heart of Jesus. In universities, “Coatlicue” and “Busto Mtra. Rosalina Díaz Guerrero ”, UG; Celaya Technological “Quixote”; It also has International Collective murals such as "Globalization and Cultural Diversity", Municipal Palace of the City of Guadalajara, Jal .; Mural "Migrants" Col. Morelos Hgo, Mx. 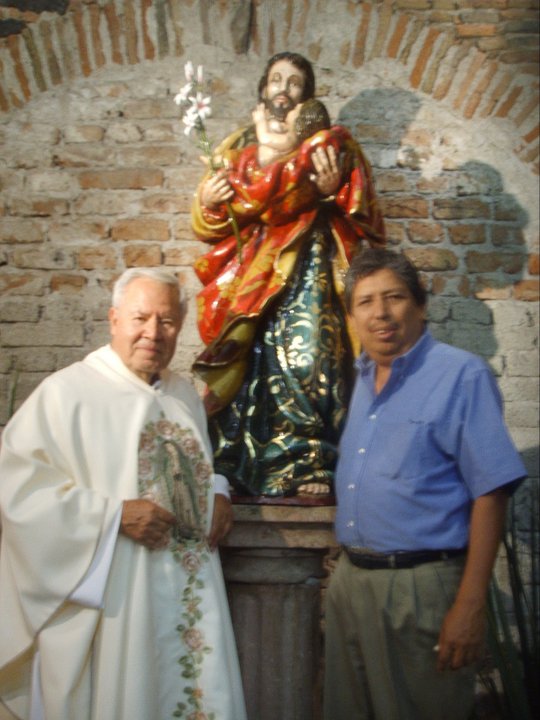 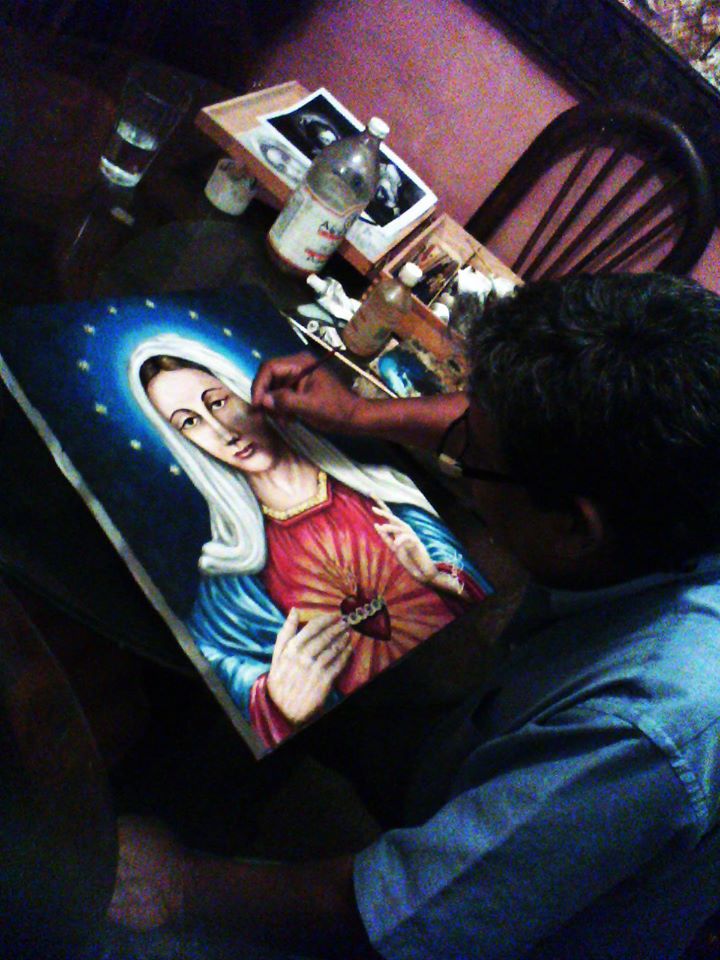