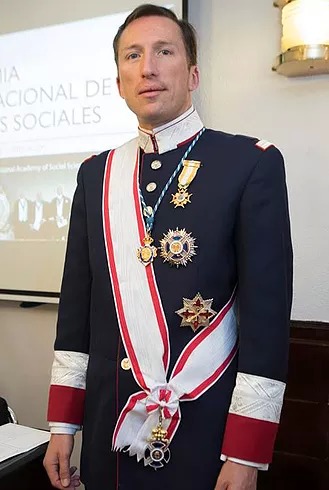 Ambassador von Feigenblatt is the author of "Popular Culture: A Reader" (Cambridge Publication, UK), “The Association of Southeast Asian States (ASEAN): Conflict and Development”, New Century Publications, New Delhi, India, 2012. His research has appeared in more than 50 peer reviewed academic journals and he is a member of the editorial boards of the Journal of Contemporary Literature and Entelequia. Ambassador von Feigenblatt is serving as the editor in chief of the Journal of Alternative Perspectives in the Social Sciences and as one of the chief editors of the Journal of Postcolonial Cultures and Societies.

He currently resides in Florida and enjoys numismatics and martial arts. Ambassador von Feigenblatt has received several knighthoods for his work as a scholar and diplomat including the Order of Isabella the Catholic from the King of Spain. He also received the President's Lifetime Achievement Award for Education from both President's Barack Obama and Donald Trump. 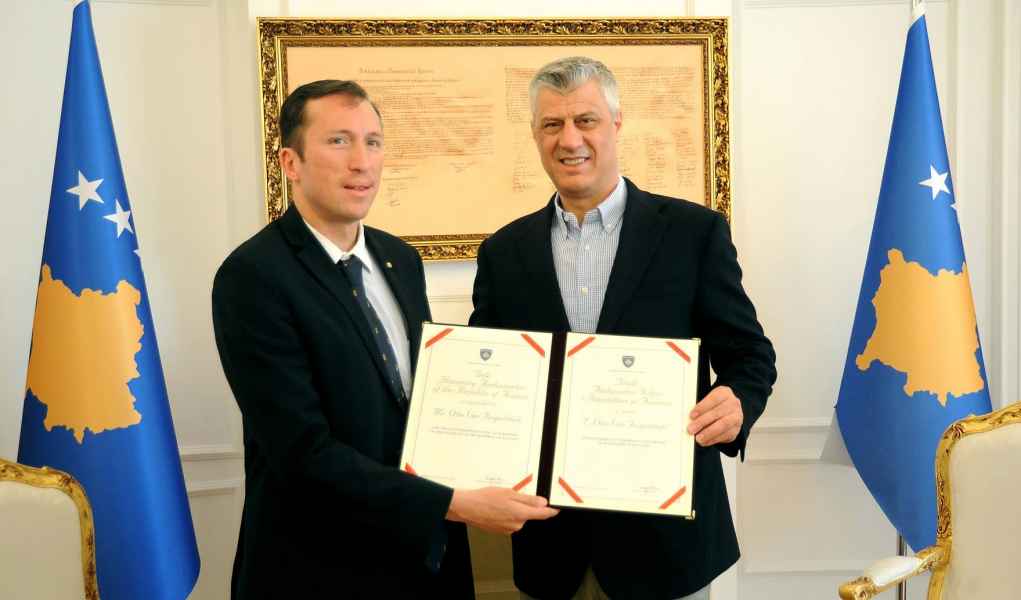 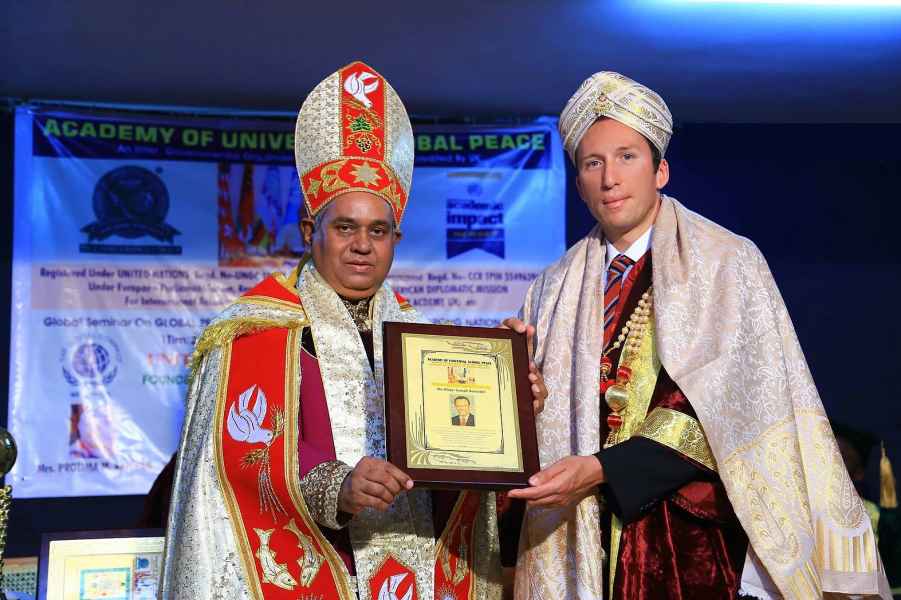 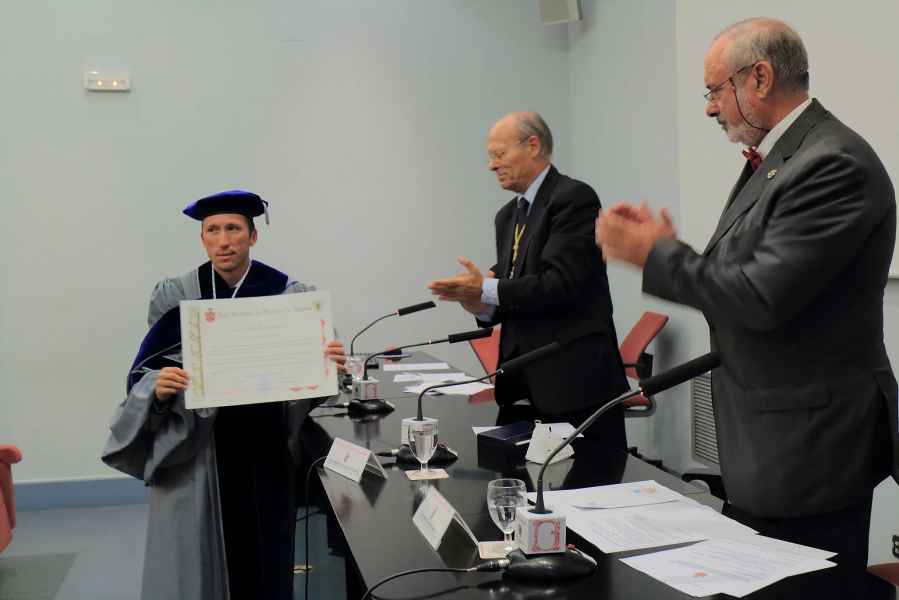 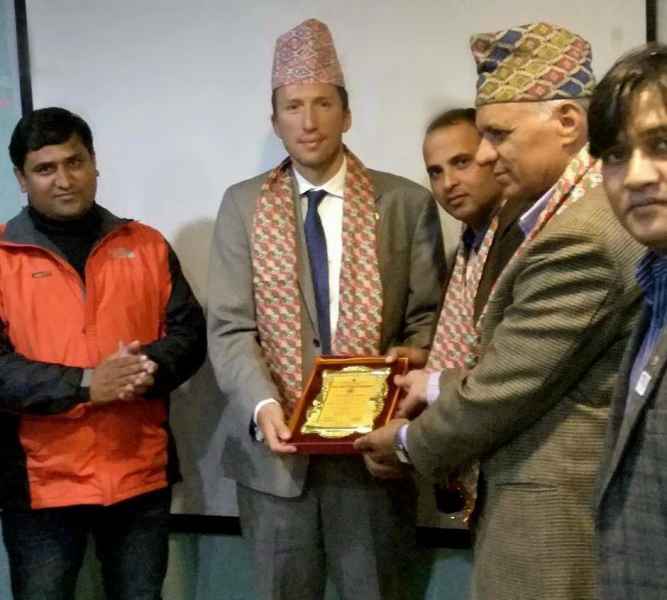